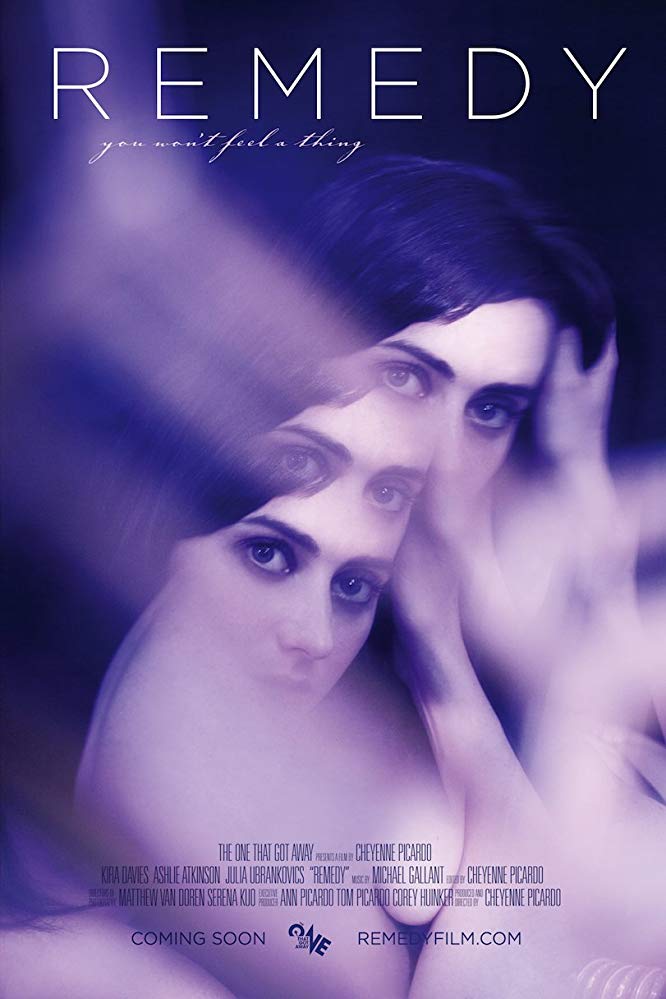 REMEDY is the first feature film directed by Cheyenne, distributed for VOD by Gravitas Ventures and released in theaters and on DVD in Germany/Austria/Switzerland through déjà-vu FILM. REMEDY is a hybrid of creative biography and narrative fiction, based on the director’s own experiences working as a pro-switch in New York City.
remedyfilm.com