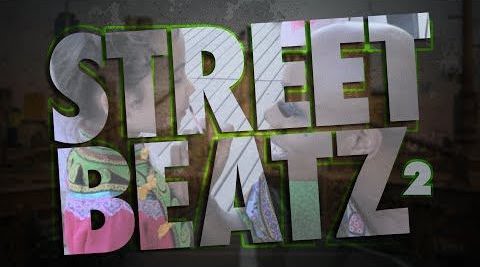 This one took a bit to get right, after a few aborted shoots due to overcrowding, corrupted media, dead batteries and my petrifying fear of high ceilings. (It’s mighty rare, and it is termed altacelaraphobia.) On the day we finally did get to shoot — a Friday after midnight — we were a bit nervous that the shoot would be abruptly halted by security. What we didn’t expect is that (a) no commuters would care (b) Monét would get upstaged by a bunch of intoxicated 20-somethings and (c) we’d complete the shoot in what probably should be a restricted area in the terminal.